This monk had spent thirty years in the monastery, immersed in the Scriptures, listening and studying Jesus’ teaching, attending liturgies and most importantly receiving the Eucharist – eating and drinking Jesus’ body and blood – and yet somehow still missing the point of it all. His interests were not in things associated with the kingdom that Jesus speaks about, but rather in those temporal things that mattered to him. By placing his needs first, he failed to see the value of the discipline that the author of the letters to the Hebrews suggests will bring the peaceful fruit of righteousness to those who are trained by it.

His story illustrates how our attitude, and failure to act from a place of God’s love, can dampen our awareness of it. For God’s love, kindness and fidelity are bursting out in everything around us. If we are to proclaim the Good News to all the world, it begins by aligning our works and thoughts with the message of the cross, which truly proclaims the steadfast kindness and fidelity of God. We profess this faith when we speak two words, “I believe.” Or when we affirm our belief with one word: “amen.”

In a moment we, like the monk in the story, will eat of Christ’s body and drink his blood. Let our “amen” in receiving him indicate not just that we believe in who he is, but that we are committed to building our relationship with him, such that we never hear the words from him, Depart from me… I do not know where you are from. A relationship built here on earth will allow us to recline [with him] at table in the kingdom of God for all eternity. 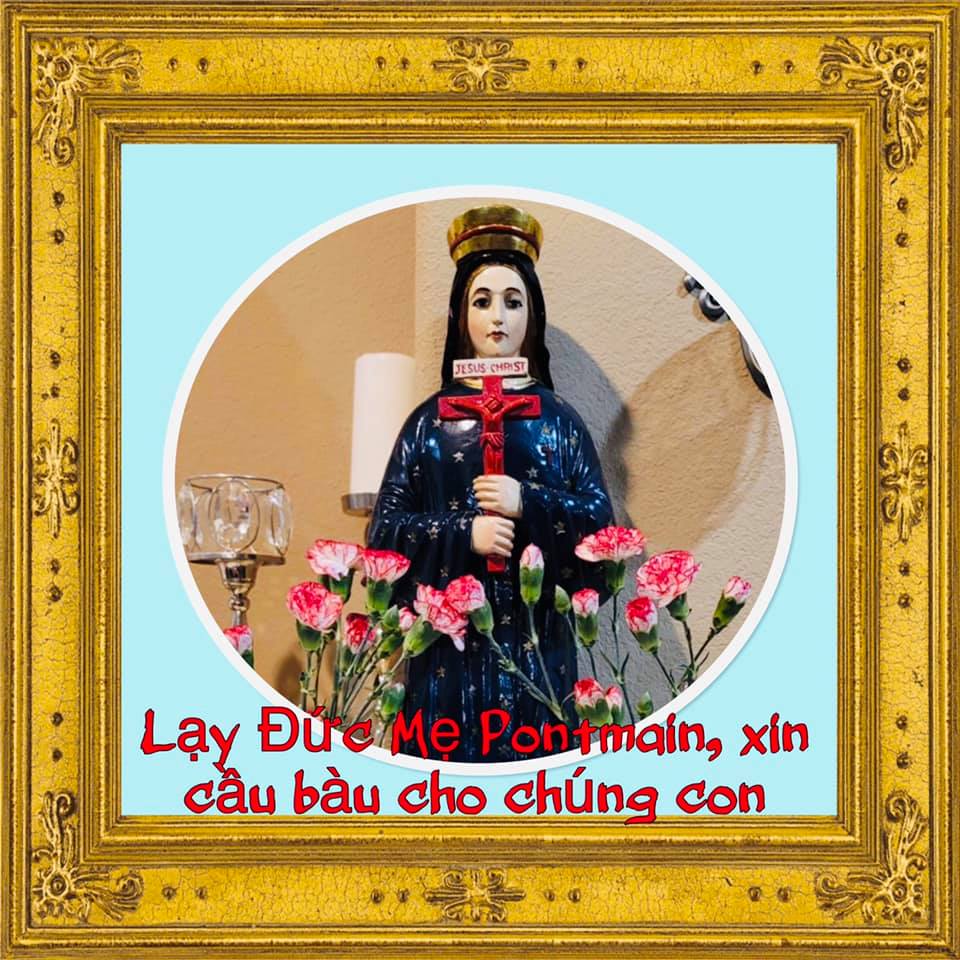